Government monopoly is best defined as a total restriction on a certain practice that the authorities deem dangerous for the population. There are numerous government monopolies in the world, the most notable of which is the Norwegian gambling industry.

In most of the developed gambling markets, the government sets a framework that the operators and punters must follow, while charging taxes on revenue. In Norway, however, private operators need to pay hefty royalties to the government, often as high as 65% to continue offering their services.

Needless to say, this is detrimental to a thriving ecosystem and has often attracted the wrath of the European Free Trade Association. Gambling is mostly illegal in Norway and only two state-run operators – Norsk Tipping and Norsk Riksoto – are allowed to offer gambling services to the citizens.

While Norsk Tipping is a state-owned firm that operates under the banner of the Ministry of Culture and Church Affairs, Norsk Riksoto is state-owned and follows the guidelines set up by the country’s top lawmakers. As a result of the steep taxes, no private casinos find it feasible to operate in Norway and the lack of competition is a bane for development.

However, the authorities are yet to implement a strict ban on online operators, and there are a ton of reputed Norwegian offshore casinos, like the ones casinoselfie reviews, where the locals often flock to. This makes up for the lack of gambling opportunities to a certain extent, although the void is deeper than what meets the eye.

How Monopolization Affects the Norwegian Market?

The Norwegian authorities insist that the monopoly is in place to safeguard the interest of the citizens. Although recent research proves that the situation isn’t as rosy as the authorities would like us to believe.

According to an independent survey conducted by the University of Bergen, gambling addiction skyrocketed in Norway since 2015. Over 55,000 are currently suffering from the side-effects while an additional 122,000 are in grave danger. The study was conducted by the Gaming and Foundation Authority of Norway, the country’s prime regulator, and covered over 9,000 people within the 16 and 74-year age group.

The Need for Reshaping Regulations

This proves yet again that Norway needs to rethink its gambling policies and restructure its approach towards iGaming. The country is one of the last in the European Union to continue with the statewide monopoly. And the official argument of citizen welfare is proving to be less reliable with every passing day.

The study also finds that since gamblers do not have a lot of options in terms of legal gambling, most of them end up on offshore platforms. Therefore, strict control over the gambling ecosystem is lost somewhere down the line, which creates a dangerous situation for the local punters.

The iGaming industry is consumer-driven, and competition is the best way to drive down the ill-effects. The stringent gambling regulations or the lack thereof is proving to be a serious problem and if left unchecked, could be an even greater threat to the citizens.

Read More
News
Why Are Pay N Play Casinos Gaining Popularity by the Day?
3 months ago
0 134 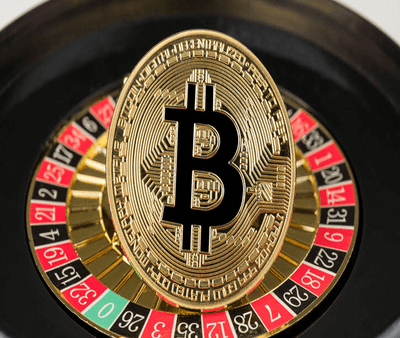 News
Why are Crypto Casinos Gaining Prominence by the Day?
3 months ago
0 173 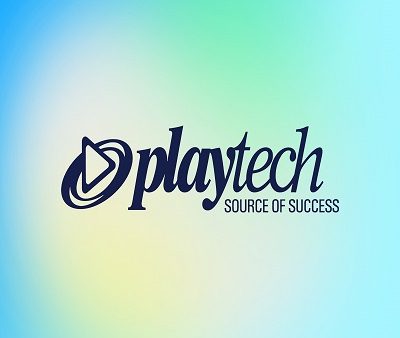